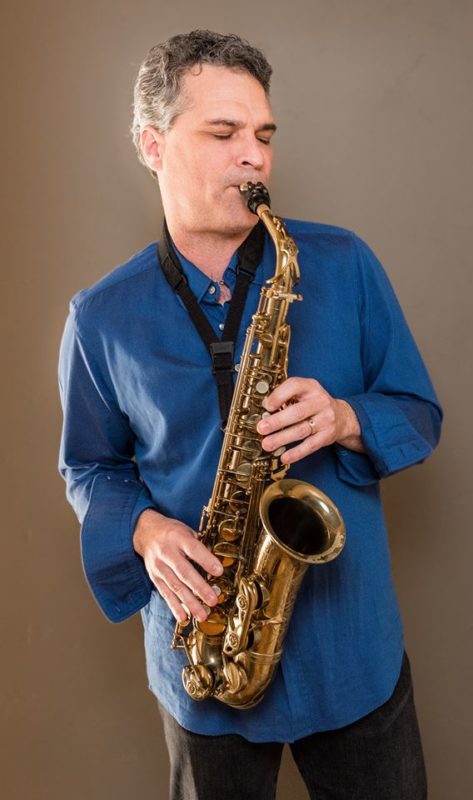 Award winning local musicians Joseph L Young & Lynn Tredeau will be launching a new instrumental concert series on April 29th, 6:00pm at the Welch Music Center. Tickets can be purchased online at boiseinstrumental.eventbrite.com for $10 or at the door for $15.

Joseph L Young performs with numerous bands in the Boise area. He just released his fifth album “Every Moment”, a new age Saxophone album, which is already receiving worldwide airplay and rave reviews. His prior album “Ethereum” featured ethnic flutes from around the world and received numerous awards, including the Indian Summer Music Award-Native Spirit, One World Music Radio’s #3 Best New Age Album of 2016, and Triple Silver Medals from Global Music Awards for Outstanding Achievement as Composition/Composer, Instrumentalist and Album. 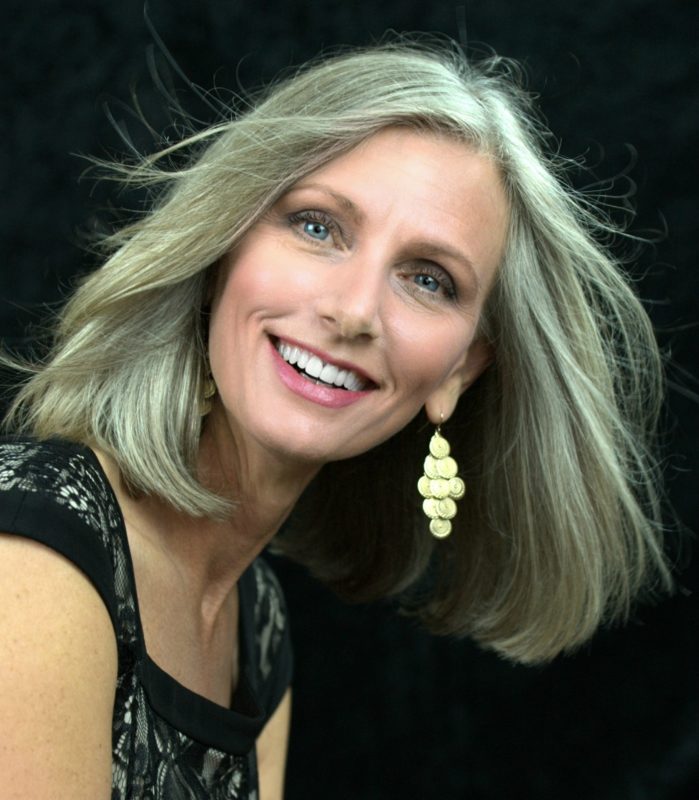 Soon to release her fifth Solo Piano album since entering the music scene in 2015, Lynn Tredeau has been receiving recognition. Most recently, she was nominated for 2017 Best Solo Piano Album at the Zone Music Reporter and awarded Best Holiday Album of 2016 by Enlightened Piano Radio. Her music is also included in the programming for the Spa Channel on Sirius XM. Both Lynn and Joseph can be heard on Pandora, Spotify and radio stations around the globe.

Joseph & Lynn have performed at concerts and festivals around the US, although they both reside here in the Treasure Valley. They saw a growing fan base for instrumental music in the area and wanted to create a platform to showcase both local musicians as well as those who tour from other parts of the country. The concert on April 29th will be the first of an ongoing series that plans to run well into the future.

Come experience an evening of music and stories. After traveling and performing around the country, these two musicians want to bring the music home to Idaho.